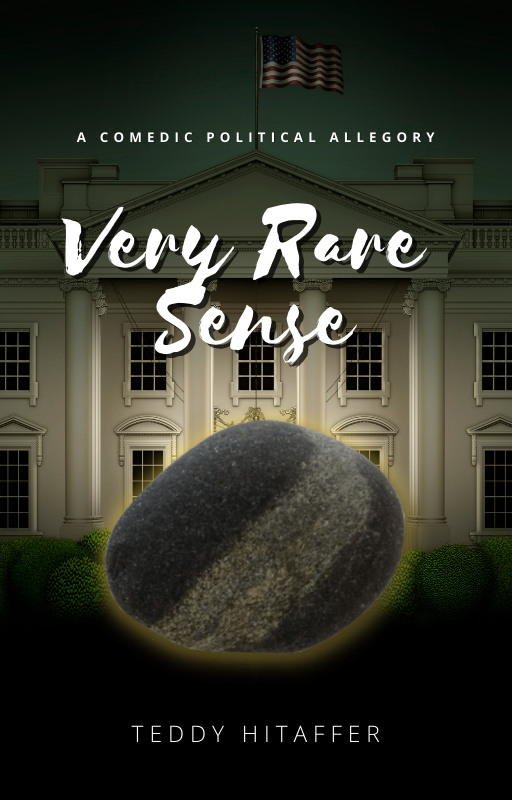 I can’t believe I’m watching this. A pebble, I repeat, a PEBBLE is being sworn into office. What does “president” even mean anymore? The term might as well be synonymous with joke. Now, grant it, we’ve had some crappy presidents prior to this shocking, historical moment; but a pebble?

After a pebble named Rocky Stone is sworn into office as the 50th US president, America spirals into chaos.

James West, aka Neighborface, was a handsome, happy-go-lucky journalist from Queens, New York, until his easily offended neighbor, Ethan Turner, sued James for being more attractive than him.

After the federal government replaces his face with Ethan’s, an act to bring about equality, James becomes a lonely recluse who is “unloved, unimportant, and no longer unique . . . because he shares his stupid neighbor’s face!”

Nevertheless, after the government becomes increasingly corrupt and the American citizens reach the brink of sheer stupidity, good ol’ Neighborface sets out to report America’s everyday mind-numbing events . . . giving him some purpose, after all.

But being a Conservative American reporter is no task for the faint-hearted.