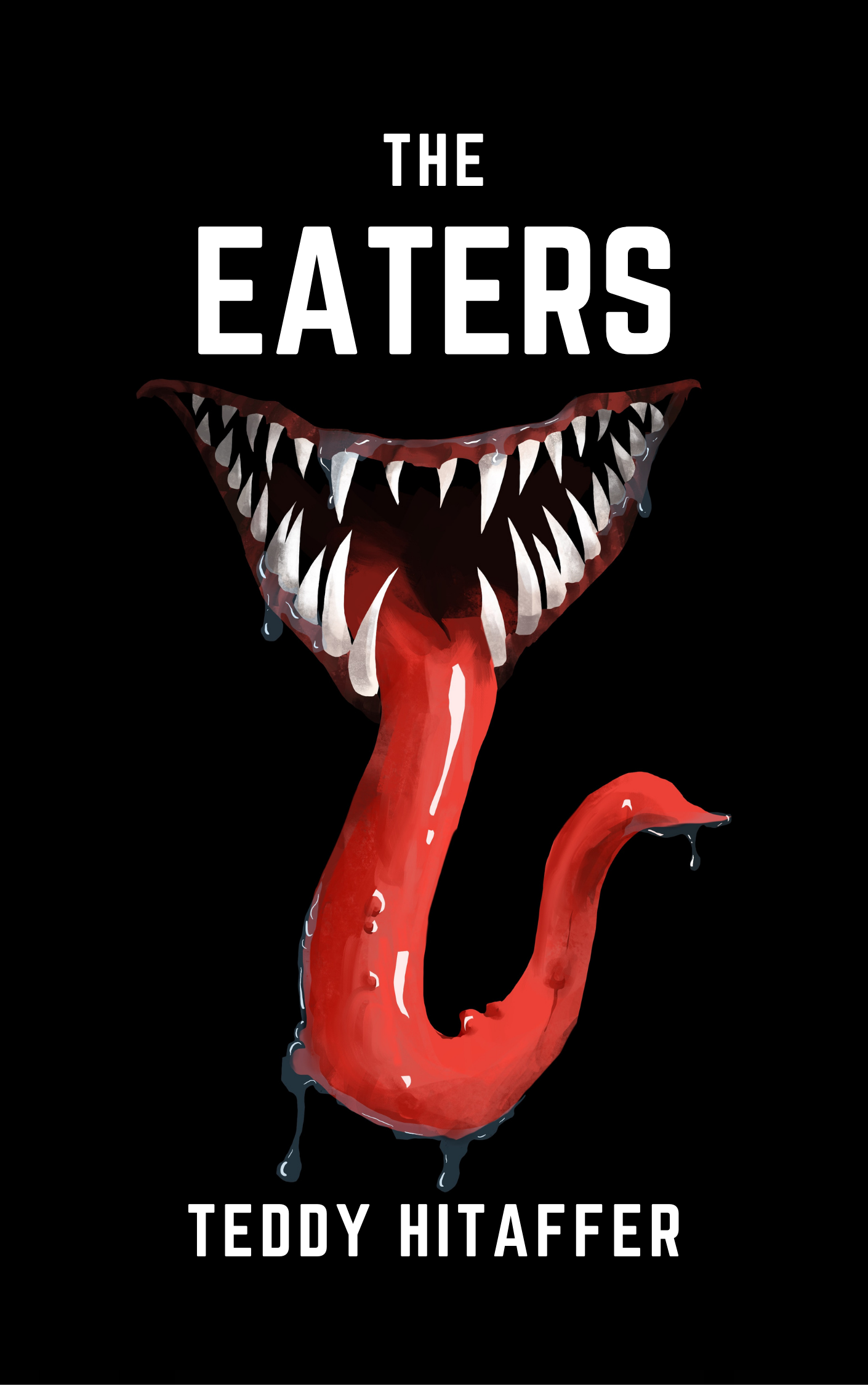 Destined to kill the Eaters. Determined to stay alive.

Grayson Therien, a brainwashed youth, escaped his comatose state to find himself in a run-down, one-story home . . . after the Awakening.

Ten miserable years later, Grayson is a young man and self-educated scientist, who fills the parental role for his teen brother, River. Orphaned and alone, The Therien brothers occupy a two-room house, which is nothing more than a dilapidated shed, at the apex of Province 3: one of four provinces in Sanctum City, a city trapped inside a giant, steel edifice called the Cage. An undesirable living environment, Sanctum City is dark, smells like a musty load of laundry, and is a racially divided territory that faces oppression from its communistic government. But the cherry-on-top of this dungeon lurks below the surface of an expansive body of water, known as the Abyss, that serves as the Cage's eerie floor. Those who reside in Sanctum City call this predicament: the Eaters, man-eating beasts that mutilate whoever breaks the uncanny surface of the Abyss.

That is if he stays alive.